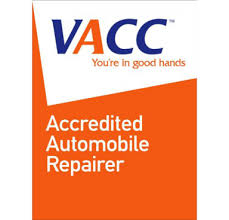 We are located at 849 Dandenong Road Malvern East accross the Road from Caulfield Railway Station.

A timing belt is also known as a camshaft drive belt or cam belt.

Timing belts are rubber belts used in the majority of cars on the road today. It is propelled by the engine’s crankshaft and drives the camshaft, which then opens and closes the valves of the engine.

If your timing belt replacement isn’t replaced this can impact the performed of your car and the risk of the belt splitting and breaking. If this happens the camshaft in the engine will stop rotating, which leaves valves open and protruding into the cylinders, as the crankshaft continues to rotate it can push the pistons into the valves causing major engine damage which is very costly and time consuming to fix.

Car manufacturers recommend your timing belt be replaced from 60,000km to 100,000km or between 3 to 5 years, if the vehicle’s service history is known. If it isn’t, we suggest you replaced in when you come in for your next service.

A timing belt replacement is only a fraction of the cost of repairing the damage a broken timing belt can cause up to thousands of dollars depending on the make and model of your car. Don’t forget to factor in the inconvenience it brings when your car is out of action for an extended period.

Some other considerations relative to timing belt replacement are:

Is the vehicle leaking any type of fluid? It could be that might degrade the belt, if so replace timing belt asap.

Timing belt replacement can be labour intensive. Since the water pump is usually accessed in the same operation you might consider replacing the pump at the same time even if it doesn’t leak. It will prevent a pump replacement later on that will also necessitate the belt to be replaced again. 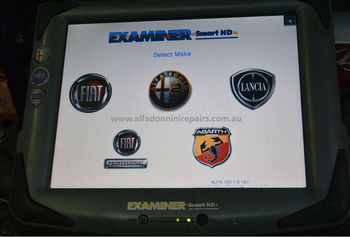 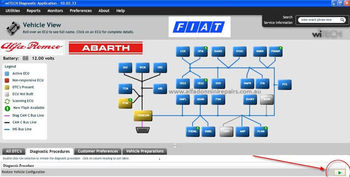 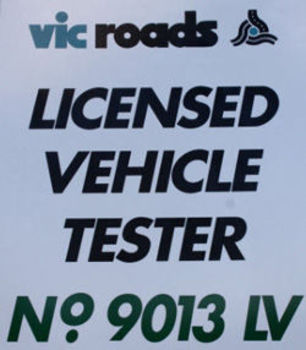